Green Party councillor Kevin Foster's motion for Richmondshire District Council to declare a climate emergency was passed unanimously on 23 July 2019. All seats were taken at the public council meeting, with most visitors attending because of councillor Foster's climate-crisis motion, and also to support the motion by independent councillor Leslie Rowe requiring the council to audit and eliminate all single-use plastics.

The climate emergency motion was passed in a named vote by all councillors and received strong support from all quarters. Reference was made by Kevin Foster to the importance of taking urgent action to safeguard the planet for future generations, and this was echoed by other councillors, who spoke earnestly of the likely impacts of the environmental devastation that their children and grandchildren would face unless the current generation acts in the short window available.

As councillor Foster said: 'The clock is ticking. This is an emergency.' 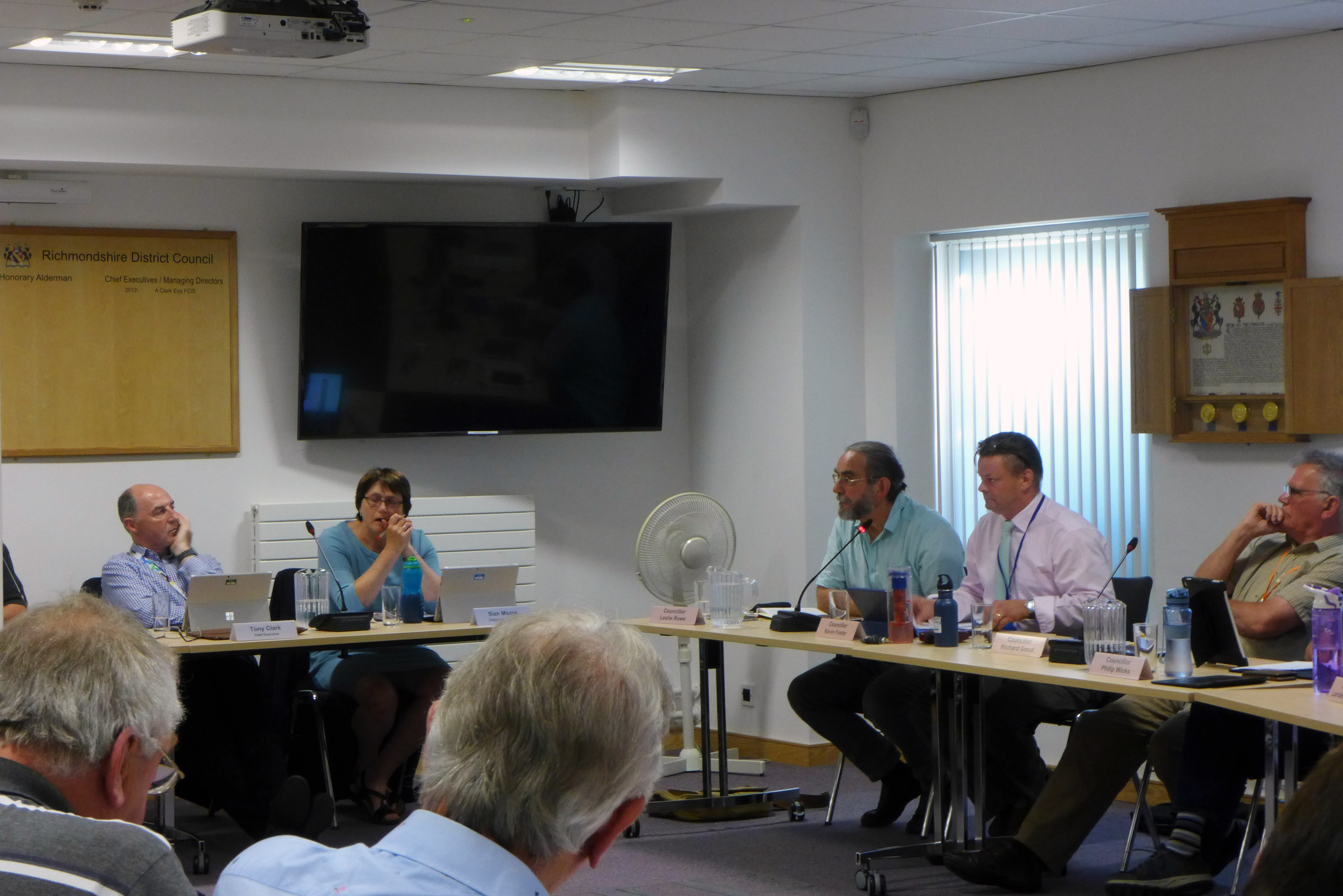 What you can do

The NHS - for the Common Good

Jillian Creasy on the NHS